How to dance at the same time with partners who are in another geographical place?

Computerized telecommunications technologies have challenged bodily limits and spatial realities. Thanks to different programs and applications that use the internet network, it is now possible, and even daily, to connect with people who are in remote locations through video calls, for example. Thus, the gaze jumps oceans in milliseconds, we can hear whispers pronounced in other cities and our body acquires a new virtual dimension, which can be present in multiple places at the same time. Similarly, "the mind is amplified into unpredictable configurations of thought and creativity"1.

Especially in these times of confinement due to the world crisis caused by the Corona Virus, video conferences quickly became the solution to hold work meetings, keep in touch with family and friends, study, and of course, a means fruitful artistic exploration.

Although the application of telecommunication techniques to the transmission of computerised information for artistic purposes had its initial boom in the 1990s, there is no better time than now for the development of such telematic performances. The closure of theaters and in general of all physical stages, has pushed performing artists, even those previously reluctant, to start developing virtual stages and creative online alternatives.

In my particular case, this exploration was born a little earlier, in 2017 when I separated physically, but not emotionally or creatively, from my dance company in Colombia, ConCuerpos, due to my move to the Netherlands to study for a master's degree in choreography. . Of course, the situation of physical isolation in 2020 strengthened my research, adding new people interested in collaborating and, above all, in continuing to dance together despite the distance.

Thus, this is an investigation (still in process) guided by practice within the framework of artistic research, on telematic dance and its relevance in our times. The investigative actions fluctuate between the practical and the theoretical order, developing creations both for theater with telepresence, as well as in video format, recording choreographic videoconferences, and also for the emerging virtual scene, broadcasting live video calls on online platforms. All of them, made collaboratively with other artists in various parts of the world, especially in the Netherlands and Latin America. At the same time, documenting the experiences, reflections and connecting with the writings and works of artists and academics, especially from the 1990s, to generate meaning from contextualisation and understand this phenomenon in a profound way.2

Welcome, welcome to this multimodal Exhibition that, while narrating my love story with my company, became a strategy to survive isolation, because we are inseparable!

A tiger in the room - Somatic based performances 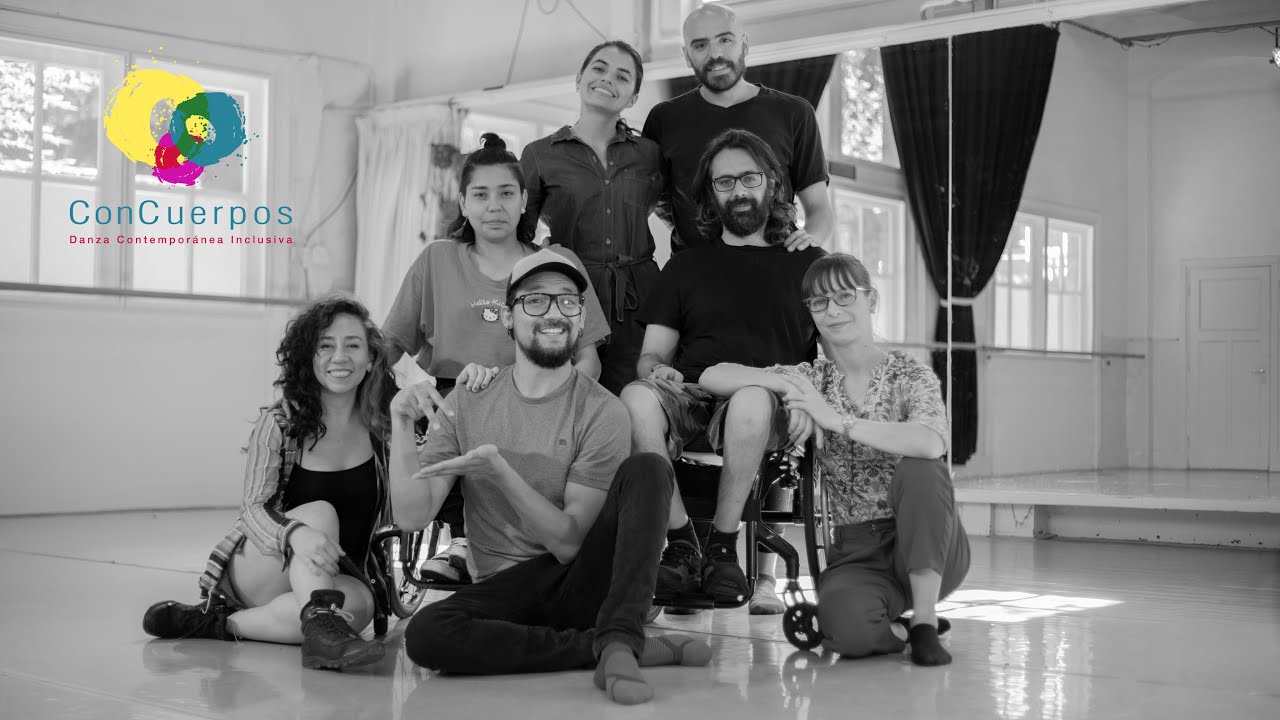 GATHERING IN A BETTER WORLD - Uruguay 2022